We realise that some terms (especially product names) can be a bit confusing to the general public, so we've created this page to explain our industry jargon. Terms are listed in alphabetical order. If there is still something that you're not sure about, please feel free to contact us. 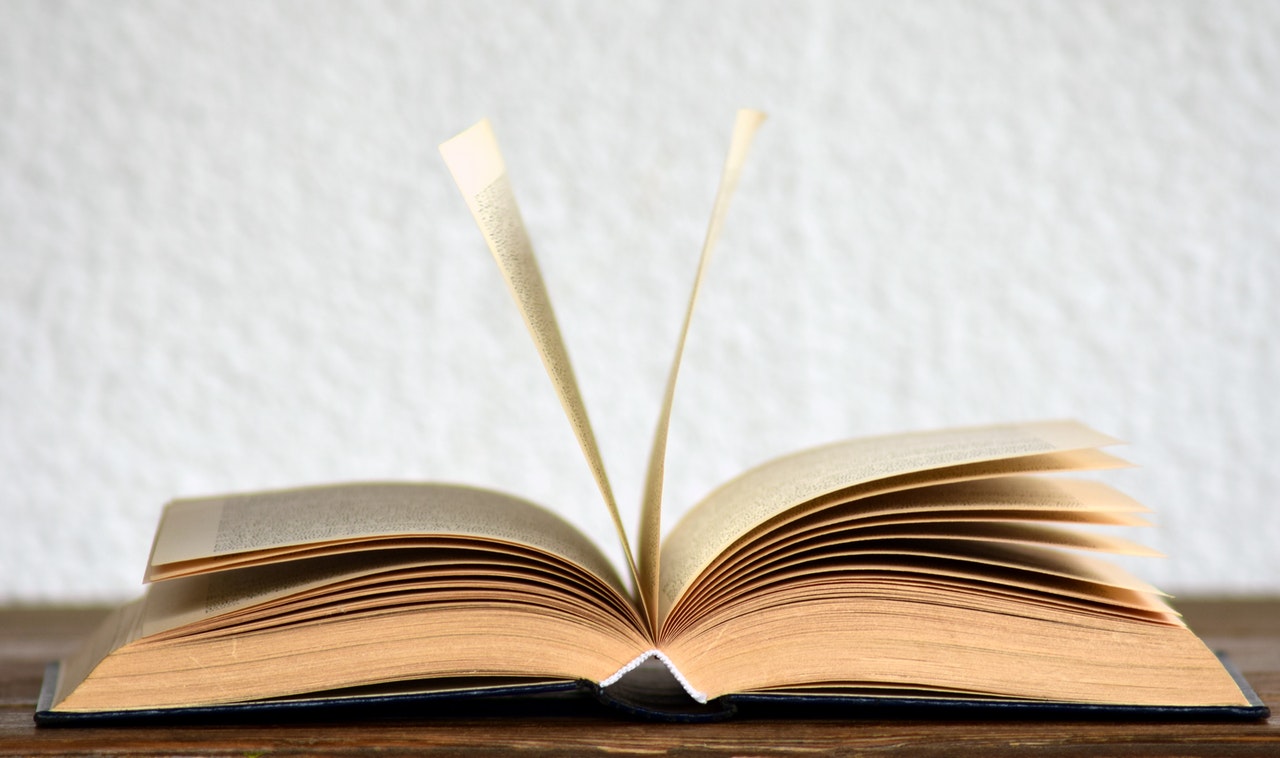 BEAB
The British Electrotechnical Approvals Board.

Bar
A unit of measurement of water pressure approximately equivalent to a column of water 10m high or 14.5 lbf/in (or 100 kPa) per bar.

Built-In
A shower valve installed where the body is recessed in the wall, so that it cannot be seen. It is usually tiled over for aesthetic purposes. May also be called a concealed or recessed installation.

Cold Water Storage Cistern
Fixed container for holding water at atmospheric pressure usually used for providing a feed to a vented domestic hot water cylinder. It can also be used to provide a vented cold supply to terminal fittings.

Diverter
A fitting used to control the direction of water to various outlets. May also be spelled divertor.

Double Pole Switch
An electrical switching device in which the continuity of both the mains live and neutral is broken upon the action of the switch giving a contact separation of at least 3mm. The earth always remains connected.

Electric Shower
Also known as an Instantaneous Electric Shower. A common type of shower that electrically heats the water whilst the water is passing through it. These types of showers only need a cold mains feed as the hot water is generated internally by the shower itself, through a heater element or heater tank (a much stronger version of a kitchen kettle).

Exposed
A shower that is mounted onto the finished wall surface and is not concealed / recessed into the wall (built-in).

Flow
The volume of water moving through a given point, normally expressed in litres per minute, gallons per hour or metres cubed.

Flow Limiter
A device with moving parts which responds to variable inlet pressures to control flow at a reasonably constant rate. These are subdivided into two types: (a) Fixed - manufactured in a range of predetermined flow rate settings; and (b) Variable - manually adjustable to provide different flow rate settings.

Heater Element or Heater Tank
An internal component used in Electric Showers to heat the water to the desired temperature quickly. An example would be the Mira heater tank assembly - 10.8kW (1563.505).

Impeller
The internal part of the pump that is driven by the motor, and is used to pressurise the water.

MCB
A Miniature Circuit Breaker is an electrical circuit protection device used as an alternative to re-wireable and cartridge type fuses. It trips out when too much current flows in the circuit, typically on fault conditions. Do not confuse with RCD.

Manual Mixing Valve
A device which does not compensate for variations in the temperature or pressure of the incoming water supplies and needs to be adjusted manually.

Mixer Shower
A common type of shower that relies on both cold mains water and hot water input. Suitable for a wide variety of water plumbing systems. In more modern versions, temperature is regulated by a cartridge inside the shower.

PCB
An abbreviation for Printed Circuit Board. Commonly found within electric showers, these parts enable interaction between external switches on the shower and lights (LEDs) and circuitry within the shower. An example would be the AKW Luda large control PCB assembly - 10.0kW (06-001-036).

Power Shower
Also known as an Integrated Power Shower. An all-in-one power shower that uses a pump and integrated shower control and requires a low pressure cistern fed supply of stored hot and cold water. The pump boosts the output of the water, generating a much more satisfying water flow and strength. Very similar in concept to a Mixer Shower.

Pressure Relief Device (PRD)
A safety device fitted to prevent excessive back-pressure building up within an Electric Shower. A PRD will blow when pressure exceeds a certain level to prevent damage to the shower or even the shower exploding. They are relatively cheap and easy to replace. A popular example would be the Triton pressure relief device (PRD) (82800450).

RCD
A Residual Current Device is an accurate electrical balance that measures the electrical loading on the outgoing live and return neutral conductors. If any current leakage exceeds the trip value under a fault condition it turns off the power supply. An RCD is sometimes known as ELCB, RCCB or trip switch. Do not confuse with MCB.

Running Pressure
The water pressure in the pipework to a fitting whilst flow is taking place.

Shower Arm
A rigid metal pipe that is fixed to the wall or ceiling on one end and holds a fixed overhead shower head on the other. Water from the shower travels inside a shower arm to the shower head. In essence, it is like a solid shower hose. An example would be the Mira wall mounted shower arm - chrome (1656.133).

Shower Head
Any device designed to emit water through various water spray patterns. Normally attached to either a shower hose for flexibility or fixed onto a shower arm to provide a single overhead showering experience. Different manufacturers call this product different names — as well as "shower heads", they are also known as handsets, hand showers, hand sprays, etc. All these names are interchangeable and refer to this type of product. An example would be the Mira Response Adjustable Handset shower head 411.92/RF1 (411.92). Some modern shower heads also include economy functionality — these are known as eco shower heads or water-saving shower heads. An example of an eco shower head would be the Mira Eco shower head - chrome (1605.112).

Shower Head Holder
The item typically attached to a metal bar that also holds or supports a shower head. It can usually slide up and down the bar to better position the shower head. Different manufacturers call this product different names — as well as "shower head holders", they are also known as clamp brackets, hand shower holders, handset holders, slider assembly, sliding brackets, etc. All these names are interchangeable and refer to this type of product. An example would be the Mira Response 22mm shower head holder - white/grey (411.23).

Shower Hose
A flexible pipe that connects the shower head and the main shower body. Usually made out of either metal or is PVC-coated. An example would be the Mira Response 1.25m shower hose - chrome (150.58).

Shower Pump
A device that is used to boost the power and flow rate of water to a shower. Normally used in houses that have low pressure water from the mains supply. Single Impeller Pumps boost a single water supply (usually cold), while Twin Impeller Pumps boost both types of water supplies (hot and cold). Mostly used in conjunction with mixer showers or electric showers. An example would be the Salamander CT75 Xtra twin impeller shower pump.

Shower Rail Set
Also known as Shower Fittings Kits, these are packs of items that normally include a riser rail, brackets for the rail (to allow fixing onto a wall), shower head, shower head holder, shower hose, and occasionally soap dishes and hose retaining rings. Different shower rail sets will consist of various combinations of the items listed here (basic sets are usually known as Riser Rail Sets). An example would be the Mira Discovery fittings kit - chrome (1605.151).

Shower Tower
A pre-assembled shower unit consisting of one or more jets, requiring minimal installation. Wall mounted, these units usually come with a variety of options ranging from thermostatic or manual mixing, with fixed overhead, flexible hand showers and body showers, which can be manually or electronically controlled.

Stabilised
A shower control that reacts to changes in water pressure in order to maintain a relatively constant flow and temperature at the shower outlet.

Static Pressure
The water pressure existing at a fitting when no flow is taking place.

Thermostatic Mixing Valve
A device to compensate for variations in the temperature and, or pressure of the incoming water supplies, to maintain a selected blended temperature.

Did you find it helpful? Yes No

Send feedback
Sorry we couldn't be helpful. Help us improve this article with your feedback.